Call me back Video Chat Email us Free quotes

An Orangery is very similar to a Conservatory. Orangeries originated in Greece to preserve young Orange trees through the cooler months. Just like the Italians with the Conservatories, the Greeks began using them for outside living in the colder months. They then later decided to attach them to their homes for easy access.

An Orangery is slightly different to a Conservatory. It tends to predominantly have a flat roof with a large Sky Light or Roof Lantern which is then fixed to brick walls. These walls then contain a high percentage of windows rather than being complete glass walls.

Orangeries tend to be better insulated making them usable all year round. We have noticed a vast increase in the number of orangeries being added to people’s homes. Outside living has become normal and families are adapting their homes to suit. Orangeries have been extremely popular, especially when combined with products such as Bi-fold doors or Sliding doors. 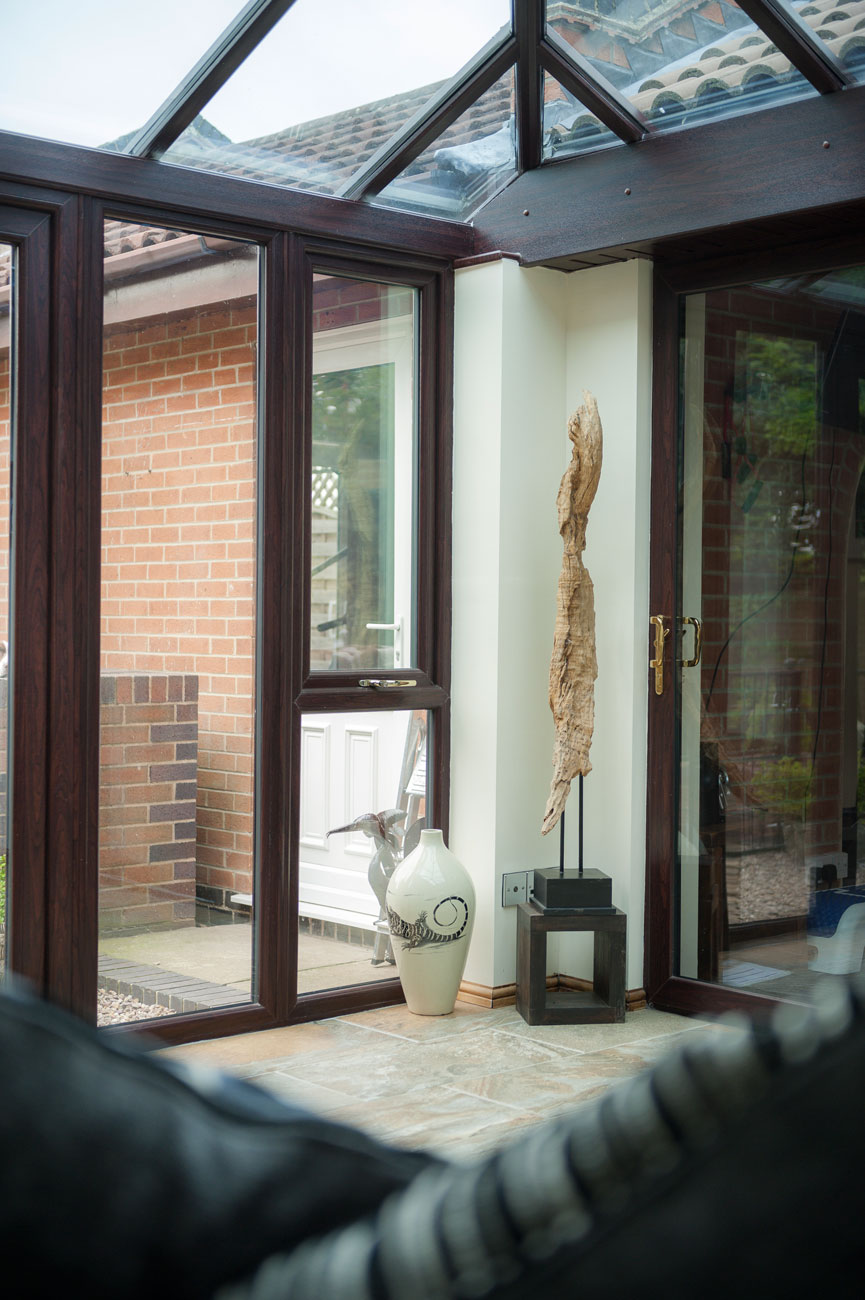 Find out more about our peace of mind guarantees 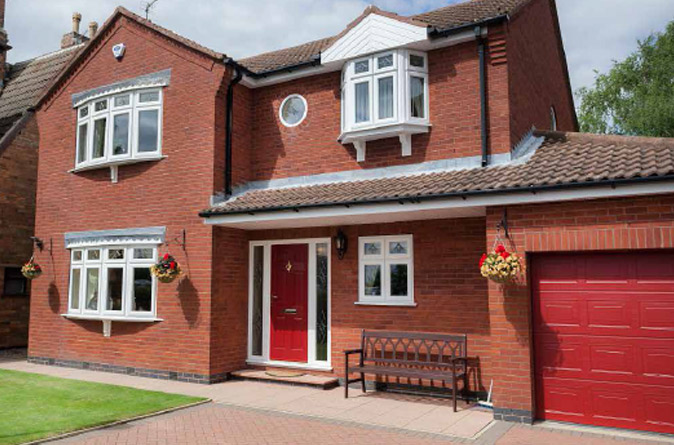 "Can you please pass on my thanks to everyone for the brilliant service. The installation went very smoothly and my builder was very impressed with the whole day. We love the finished product and the integrated blinds especially look fantastic." 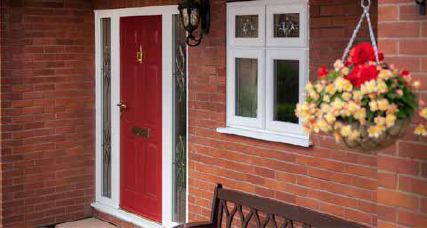 Not able to come into the showroom?

Leicester Windows Supplies are now proudly able to offer remote meetings in which our colleagues can talk you through our range of products.

To book a video chat, please fill out the form below, and we’re get to you back to schedule the best date for you..